If you’re into video games, high chances are you have your favorite character. Actually, everyone is always going to have a character they like the most regardless of whether they admit it or not. But have you ever asked yourself what tricks make these characters stick? And how can you create such characters without encountering any issues whatsoever? To answer these questions, here are two secrets behind an effective video game character design you can count on.

This point can never be emphasized enough when looking forward to creating your own character. After all, there is no way you can dive into the process without having a clear idea of what exactly you want out of your character. Since planning is a daunting task, it is highly advisable for you to understand the general nature of your character before doing anything else. Is your character a fiendish creature? Or maybe you want to go with a heroic, morally righteous person? Well, the decision is entirely on you.

This is one of the most challenging parts you have to make do with when creating a character. Remember, the character must come from an authentic place if he/she is to resonate with the audience. To pull this off successfully, you ought to figure out what makes your character tick. Of course, you have a backstory, and this is a good start for motivations. However, there are so many other things you need to think about. 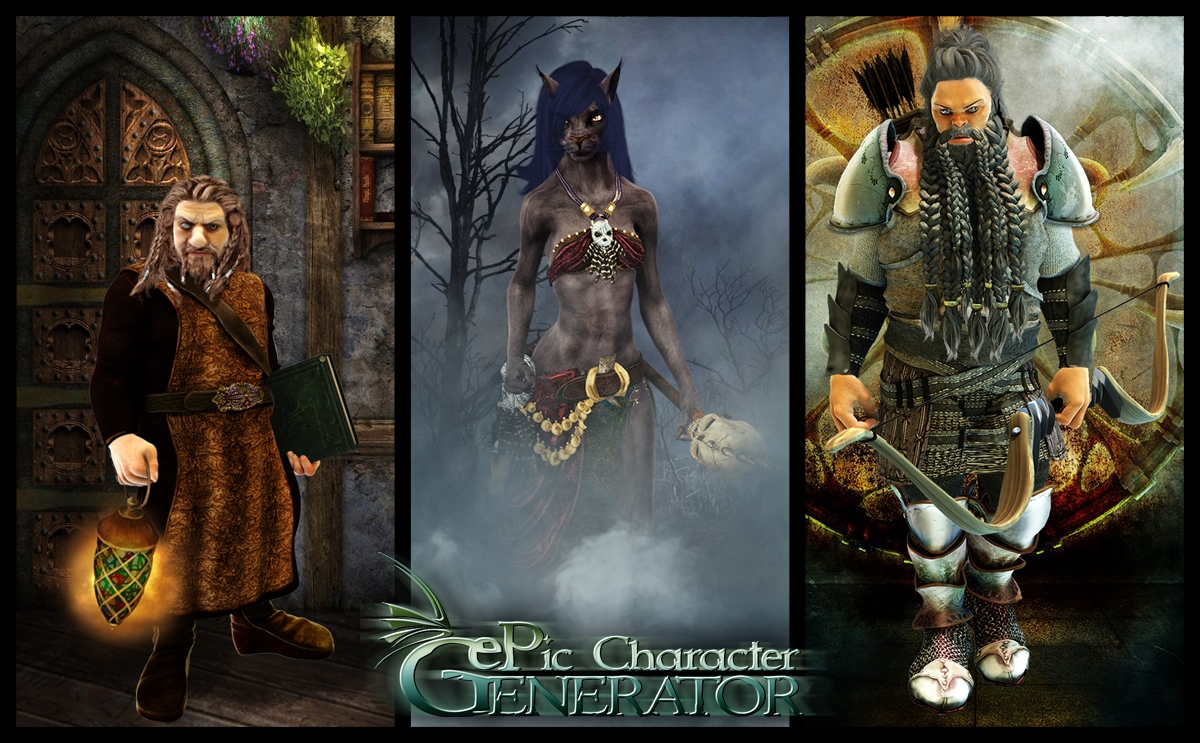 Since people never act without a reason, the same should also be maintained with your character. Merely assigning character points and backstory points won’t do you good. To cut the long story, you should always define your character’s decision-making and actions in reality. The secret lies in carrying out a detailed research and understand how people react.

Before you even think about using a character generator you should have a clear understanding of what you want to achieve. Remember, your character should be fun. This does not mean opting for a character that is happy and jolly but rather fun for the player. A good character design is always going to make the audience think back to some of the special moments they’ve had to share with that character. So, take your time after which you can start creating the character of your dreams.

Why You Need Health Insurance

Ways to Care for Your Residential HVAC System

Should You Really Have a Home Gym?

ABOUT US
TodayPost is a great place for all latest information not only from US, but from every corner of the world.
Contact us: support@todaypost.us
FOLLOW US
Copyright @ 2019 | All Rights Reserved
We use cookies to ensure that we give you the best experience on our website. If you continue to use this site we will assume that you are happy with it.OkNoPrivacy policy
Revoke cookies