US President Donald Trump addressed the UN General Assembly that is taking place in New York. In his speech, Mr. Trump made his case for keeping pressure on Iran coming after the attacks on Saudi Arabia’s oil facilities. He also put China on notice over its handling of the Hong Kong crisis, urging Beijing to protect the former British territory’s “democratic’ way of life. President Trump said his administration was monitoring carefully pro-democracy protests that have led to the worst political crisis in the Asian financial hub since Britain handed over to China in 1997.

Mr. Trump told the General Assembly, “The world fully expects that the Chinese government will honor its binding treaty… protect Hong Kong’s freedom and legal system and democratic way of life.” “How China chooses to handle the situation will say a great deal about its role in the world and the future,” he added. This is President Trump’s third appearance at the diplomatic forum in New York.  It also marked one of his most vocal speeches on the crisis since massive anti-government protest begun in Hong Kong three months ago. 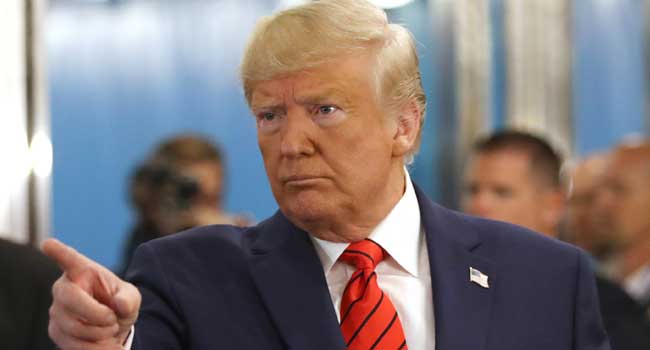 Before the meeting on Tuesday, Mr. Trump had largely left it to the State Department to demand respect for the handover treaty Between Britain and China.  The treaty grants Hong Kong a ‘high degree of autonomy,’ its own judicial, executive and legislative systems, and the protection of its way of life. Trump did not leave behind China’s bow on International trade, declaring that Beijing’s ‘abuses’ of the system was ‘over’.“For years, these abuses (trade)were tolerated, ignored or even encouraged,” he said, arguing that ‘globalism’ had made world leaders to ignore their own national interests.

In his speech, Mr. Trump also slated the World Trade Organization (WTO) for giving China the chance to get preferential treatment despite the size of its economy, saying the institution is in need of major reform and that the US will demand those changes. “US lost 60,000 factories after China entered the WTO. This is happening to other countries all over the globe. WTO needs drastic change. The second largest economy in the world shouldn’t be allowed to declare itself a developing country in order to game the system at others expense,” he said. 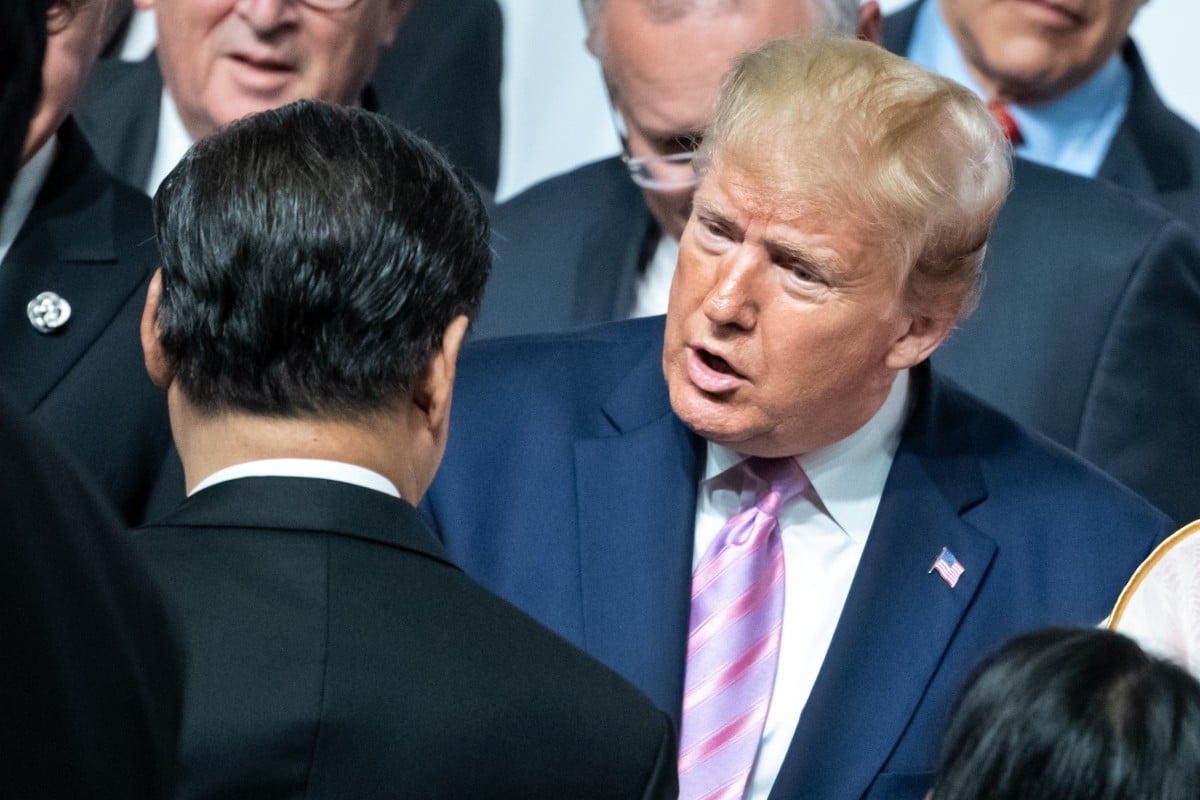 Over the last couple of years, Trump complained that the WTO classifies China as a developing countryeven though it is the world’s second-largest economy.  He also made a fresh attack against the global order, saying “globalists” would not triumph. ‘The future does not belong to globalists. The future belongs to patriots,” he said. Mr. Trump is attending three days of meeting and speeches at the United Nations.

Trump has also said his administration will conclude new trade deals with Japan, Britain and other countries that are fair and reciprocal. The United States President says a deal with Japan is close to being finalized and ‘once Britain leaves the European Union,’ the US will negotiate an ‘exceptional deal’ with it.

Freelance writer by day, sports fan by night and sometimes vice versa. I write about email and nutrition and a whole lot more. Live simply, give generously, watch football, beat cancer. Started doing SEO out of sheer curiosity and the idea of elevating internet to a whole new level of accessibility and usability.